Can Divorce Be a Reason for Declaring Bankruptcy?

Can Divorce Be a Reason for Declaring Bankruptcy?

Divorce and bankruptcy don’t always go hand in hand, but can divorce be given as an acceptable reason for declaring bankruptcy? Unsurprisingly, divorce is one of the most common reasons for filing a bankruptcy case because couples who have gone through a legal separation often face many financial difficulties. Some may have trouble paying bills with a single income or as a result of paying domestic support obligations.

Filing for Bankruptcy After the Divorce

If you have already filed for divorce (or are already legally separated) from your spouse and have decided to declare bankruptcy, choosing to file under Chapter 7 is a good option. It’s the speedier procedure, and you may be able to qualify for it based on your single income. Many married couples have too high an income to file for Chapter 7 bankruptcy, but after a divorce, their financial situation changes, and it may qualify them.

Filing for Bankruptcy Before the Divorce

Filing for bankruptcy before you file for a divorce can be a good idea for spouses that have a lot of debt. This could qualify you to file a joint bankruptcy case while you are still married so you can discharge all joint debts.

Of course, talking to a divorce lawyer is key in either situation to ensure you are on the same page with your (ex-)spouse.

I’m getting divorced. Do I need a lawyer?

With major life events and changes, it’s always a good idea to consult a lawyer. Getting through a divorce may also be a very stressful project and you need someone experienced to protect your rights as well as protect your children’s rights (if you have any). Here at Legal Chiefs, we can get you in touch with someone current with the laws in your state concerning divorce, marriage, marital property, child custody, visitation, and family support

What are the legal grounds for obtaining a divorce?

The grounds for divorce may be based on no-fault or fault depending on the state, but no-fault divorce is available in some form in all 50 states. Most of the states also have fault-based grounds as an additional option. A no-fault divorce is one in which neither of the partners blames the other for the breakdown of the marriage and common bases for no-fault divorce may be “incompatibility,” “irretrievable breakdown,” or “irreconcilable differences.” Suppose the parties have lived separately for a certain period with the intent that the separation is permanent. In that case, it is another common basis of no-fault, but once again, the specifics vary from state to state. With a fault-based divorce, the list of grounds may include physical cruelty, mental cruelty, adultery, attempted murder, habitual drunkenness, desertion, use of addictive drugs, impotence, insanity, and infection of one’s spouse with venereal disease.

Who determines how assets are divided in a divorce?

While every divorce starts with a bit of bitterness, statistics show that most of the cases are settled without the need for a judge to decide on a property or other issues. In most cases, spouses are free to divide their property as they see fit in what is called a “marital settlement agreement”, a contract between the married couple that divides property and debts and resolves other divorce issues. However, having a family law attorney is still recommended, and in case the division of property cannot be settled, then the court must make the determination. Once again, the specifics vary from state to state, but many states allow both parties to keep their separate and nonmarital properties as a starting point. Another thing to know about assets and divorce is how dividing marital or community property works. Again, each state has its specifics, and some states are community property states by definition. For example, the state of California divides equality marital property unless a premarital agreement specifies otherwise. However, most states apply the “equitable distribution” concept where the court divides the marital property as it thinks fair. This doesn’t necessarily mean a 50-50 division. The common factors considered by the court include the amount of nonmarital property, each spouse’s earning power, waste and dissipation, fault, services as a homemaker, duration of the marriage, age, health, and others.

How is child custody determined?

When parents can’t agree on custody of their child/children, the court will decide custody based on “the best interests of the child.” There are many factors involved, not one of which is considered the most important.

What does Joint Custody mean?

Joint custody has two parts - joint legal custody and joint physical custody, and a joint custody order can have both or one of the parts. ● Joint legal custody refers to both parents sharing the significant decisions regarding their child/children, which usually include school, health care, and religious training. Other decisions may include summer camps, extracurricular activities, the age for dating or getting a job, discipline methods, etc. ● Joint physical custody refers to the time spent with each parent. The amount of time is flexible and can range from dividing the time between the two parents’ equality to visits every other weekend, and so on. The residing addresses of the parents are often considered, and living close is important, especially in situations where the time spent with both parents will be divided equally.

Do grandparents have visitation rights?

Since 1965, all 50 states and the District of Columbia have enacted legislation enabling grandparents to petition the courts for visitation rights with grandchildren. However, granting such rights is not automatic, and in most cases, grandparents merely have grounds for asking for a visitation order. Most commonly, a grandparent may petition for visitation after the death of a parent or upon divorce of the parents. Some states allow petitions when the child has previously lived with the grandparent, a child is born out of wedlock, and when a parent is incarcerated.

Can I talk to the judge alone about my divorce?

Unlike most legal matters where specifics depend on the state, talking to a judge separately is prohibited in all 50 states. All communication with the judge takes place on the record during a hearing. This is a way of ensuring fairness to both sides, and just as you would not want the judge to talk to the other party without you being present, the judge is not allowed to talk to you without the other party being present.

Can I get a new judge assigned to my divorce case?

Only before a judge has done anything on the case, each party files one “peremptory challenge.” It costs $450, and there is no way to waive this fee. A new judge will be randomly assigned to your case, meaning you cannot pick the new judge. Be careful with the strict timing requirements for filing a peremptory challenge, as the money spent on a challenge is not refunded. 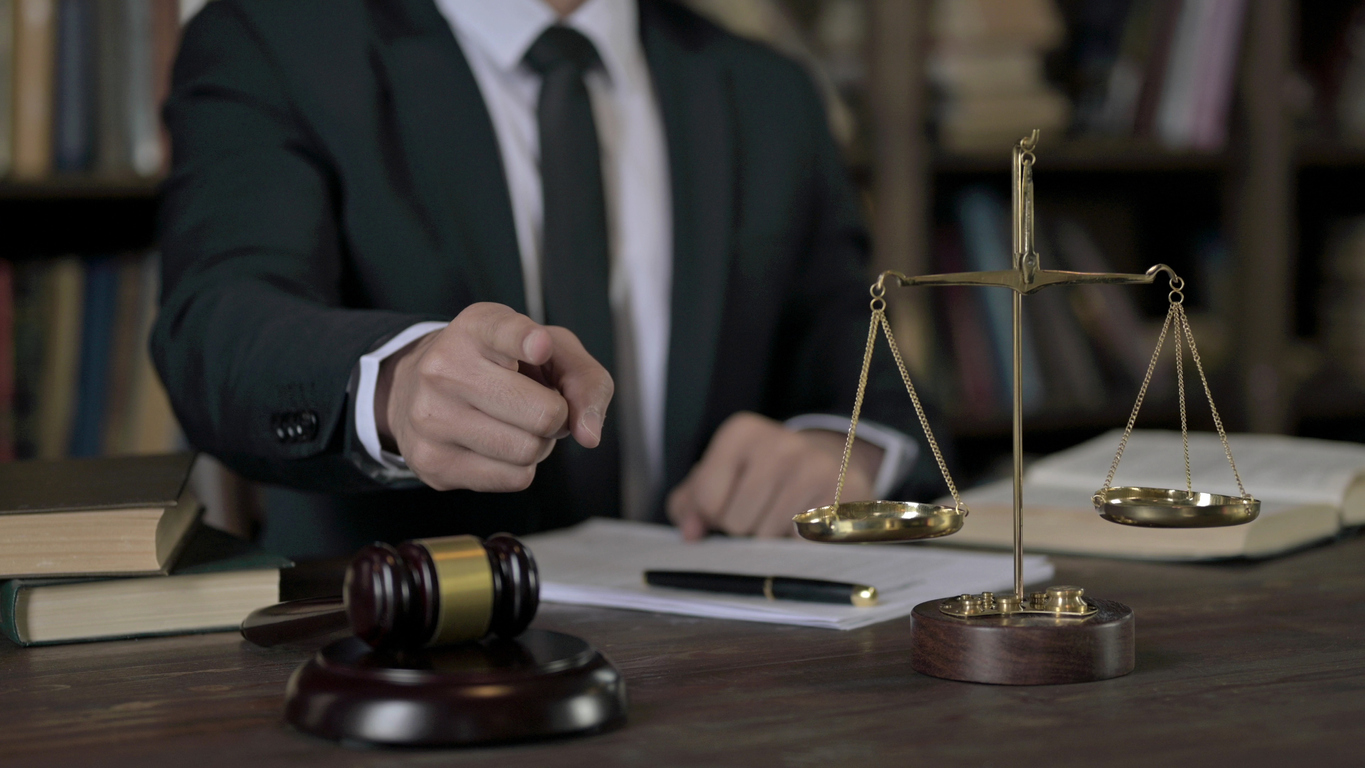 Find an attorney for your case today

Why Do Car Accidents Increase During the Holiday Season? Many would agree that the holiday season is one of the happiest times of the year.

5 Shocking Facts About Auto Accidents During the Holiday Season

5 Car Accident Facts That May Shock You

5 Car Accident Facts That May Shock You We are all aware and understand that a car accident could occur anytime for any reason. However,

Can Your Driving Record Affect Your Injury Claim?

Can Your Driving Record Affect Your Injury Claim? If you were a car accident victim and want to file a claim, you have every right

5 Most Common Car Accident Types & How To Prevent Them

5 Most Common Car Accident Types & How To Prevent Them A car accident can happen to anyone, and we should always know what to

Tips for Taking Car Accident Scene Photos Most of us depend on vehicles in our everyday lives. It’s just how life has become. While this